Barring a rapid reversal, the federal government is gradually terminating the subsidies which it has paid out to support social housing constructed before 1994. These subsidies largely serve to reduce the rents of low-income households. This cut concerns approximately 127,000 cooperative, not-for-profit and Low-Cost Housing (HLM) units in Quebec – roughly 85% of Quebec’s total stock of social housing. Canada-wide, this 1.7 billion dollar cut affects 600,000 social housing units.

These cuts have not yet been implemented in many units. However, in those which no longer receive subsidies, some tenants have seen rents rise by $200 to $300 per month.

In the case of HLMs, as the federal government retracts its financial support, the task of making up the difference has fallen on the provincial government. However, this support may decrease or end, and the government of Quebec could eventually decide to raise the rents of tenants. 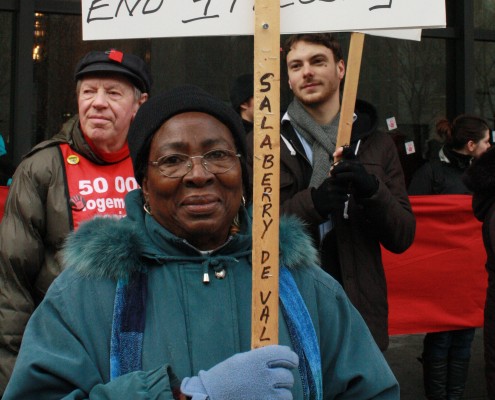 Over the coming years, the number of social housing units which will be deprived of federal subsidies will increase sharply. Households who had escaped from precariousness by having access to affordable housing could join the ranks of those already in need of affordable housing.

Eliminating subsidies has a direct impact on those living in, or waiting for, a unit of social housing. Rather than making cuts, by investing in maintaining existing social housing and the development of new units, governments would be concretely supporting low-income households and those living in sub-standard housing. 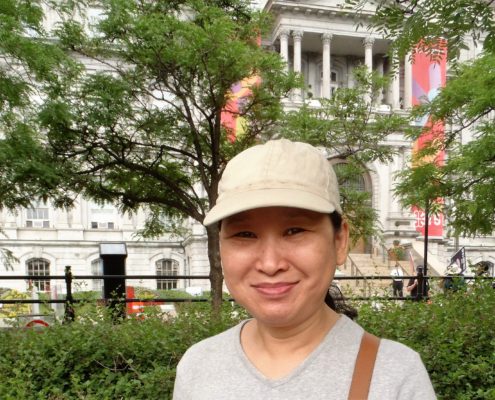 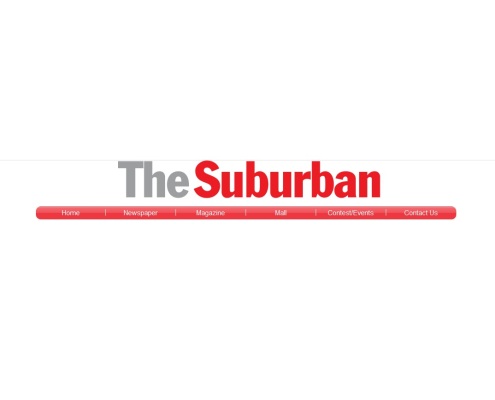 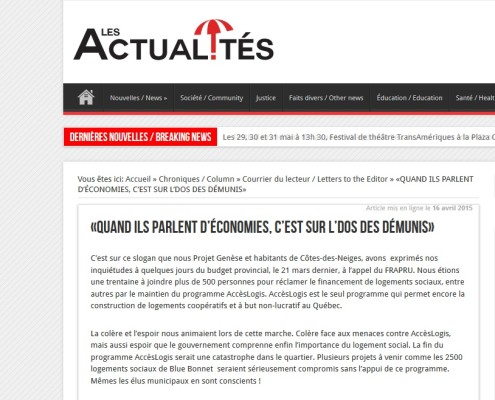 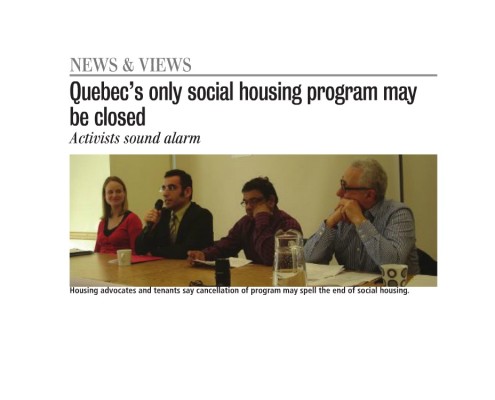 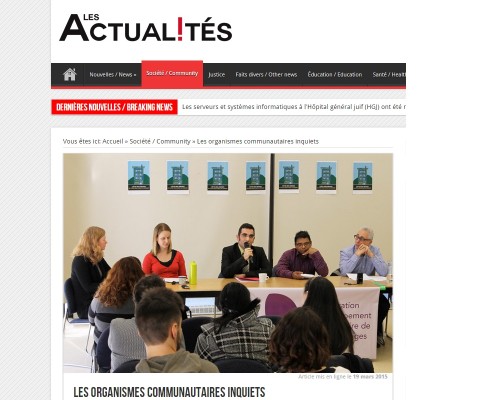 Improving application of the housing code
Scroll to top