You are here: Home1 / News2 / An Inside Look3 / Blue Bonnets: Engaging people in our neighbourhood 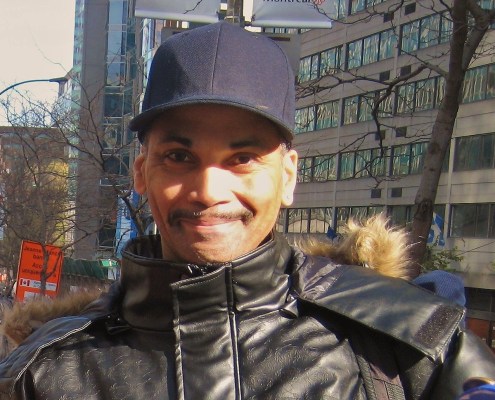 “I was so proud that this was something we orchestrated ourselves, and that we succeeded in making local people aware of this important issue and getting them involved.”

“I first found out about Project Genesis when my mother and aunt needed help. Project Genesis helped them when nobody else did, and I was so appreciative that I decided to join the organization.

One particularly memorable action for me was a picnic we organized at a local park to let people know about the need for social housing in our neighbourhood – we’re asking for 2,500 new social housing units to be built at the old Blue Bonnets racetrack site. I was part of the organizing committee for the picnic; it was a huge task, but we pulled through!

On the day of the picnic, I was really impressed by the number of people who showed up – people who didn’t know us, but who were interested in the issue. It was great to see all these people signing up to get involved in something important. After the picnic, we marched to the Blue Bonnets site, picking up a few more people on our way. I was so proud that this was something we orchestrated ourselves, and that we succeeded in making local people aware of this important issue and getting them involved.” 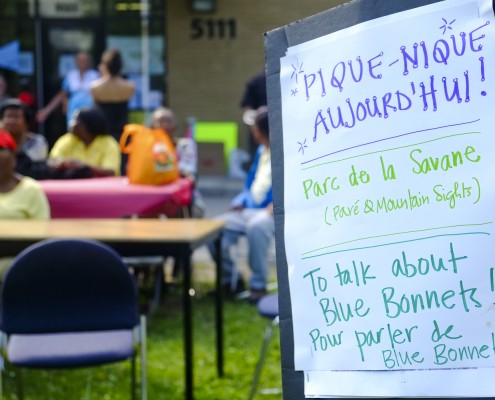 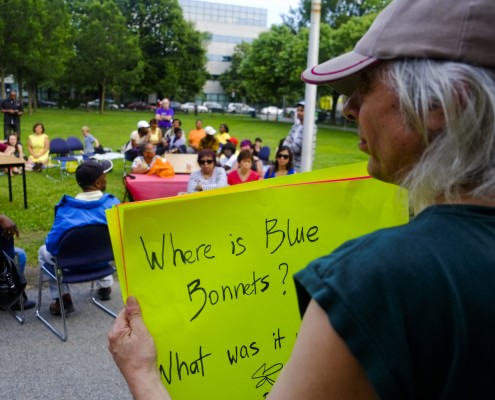 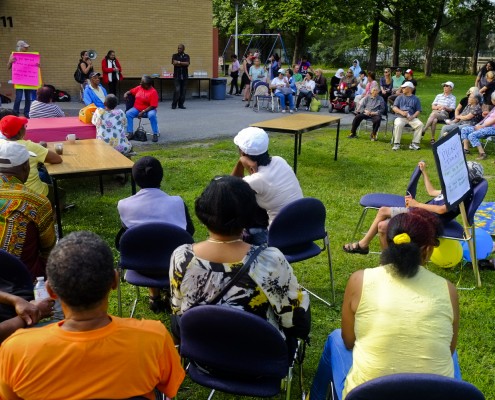 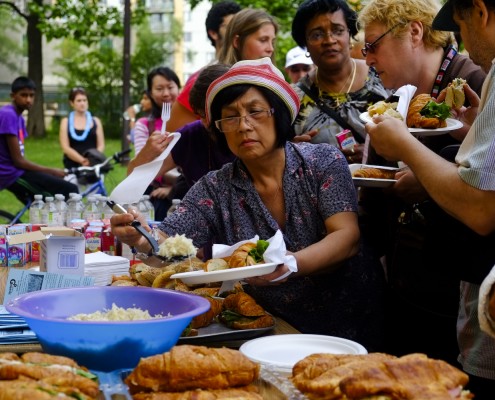 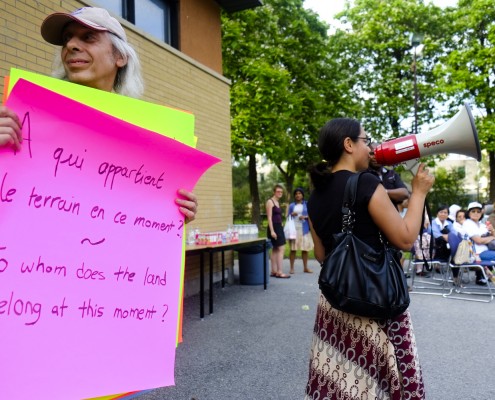 How the Quebec Rental Board wages war on the poor, one agonizing delay at a...