Home Advocacy Services: The Heat is On!

You are here: Home1 / News2 / An Inside Look3 / Home Advocacy Services: The Heat is On! 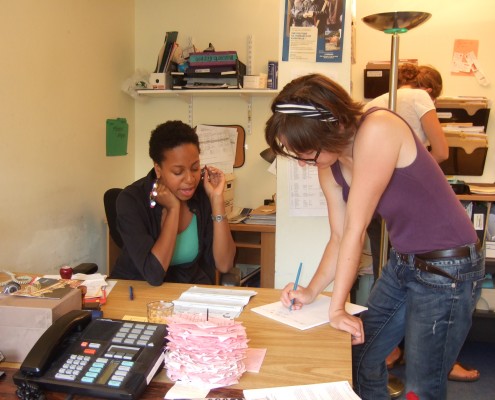 A volunteer consulting with staff

Ms. K. is a 91-year-old woman living alone. Although her apartment was very cold, her landlord refused to turn on the heat…

Ms. K. is a 91-year-old woman living alone. Due to her frail health, she is unable to come to the Storefront, especially during the colder months. She first contacted us on an autumn evening. Although her apartment was very cold – she reported that it was only 13 degrees in her home – her landlord refused to turn on the heat yet as it was still early October. This was an especially dire problem for Ms. K., who is unable to tolerate the cold. The HAS team went to work, immediately contacting the municipal inspectors with details of the situation. A few days later, Ms. K. happily reported that the heat had been turned on and all was well.

A year later, the following September, nights had already begun to get colder and the same problem was in danger of recurring. Ms. K. was concerned for her health should the landlord once again delay turning on the heat. Because this time the situation was not yet urgent, we prepared a letter for Ms. K. to send to her landlord rather than immediately going to the inspectors. The letter outlined the landlord’s responsibility to turn on the heat, and stated that Ms. K. would avail herself of her recourses if he did not fulfil his obligations. We mailed the letter to Ms. K., who signed it and had a friend send it to the landlord by registered mail. Upon receipt, the landlord immediately turned on the heating system.

Ms. K. called us back, impressed by the quick response . Now that the landlord understands that Ms. K. will stand up for her rights as a tenant, maybe next year she won’t even need to send a letter! 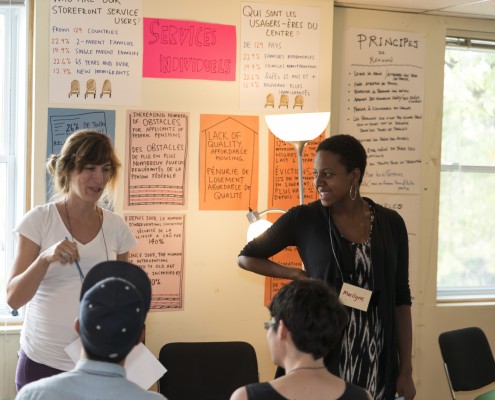 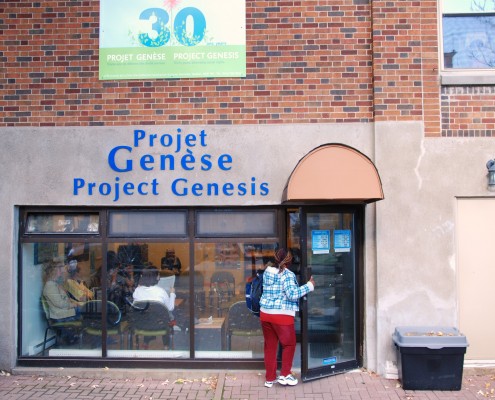 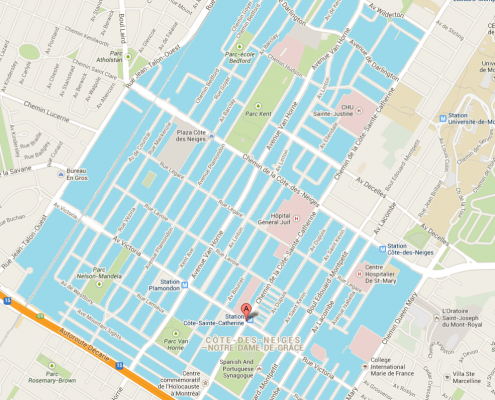